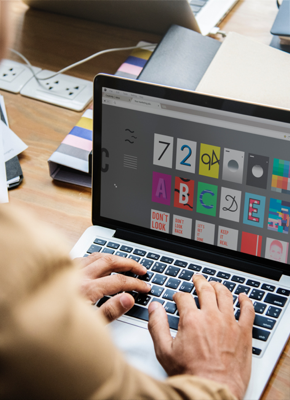 KEEP UP TO DATE

By subscribing to our newsletter, you’ll be the first to hear about Engine Shed’s news, events and updates, direct to your inbox.

We send our newsletter on the third week of each month.